The most important condition for admissibility of divorce claim is the existence of the free consent of the spouses.

Thus, the dissolution of marriage by consent of the Parties before the courts of law can be accomplished by 2 ways:

– Divorce at the request of both spouses;

– Divorce at the request of one spouse, accepted by the other spouse.

If the spouses never had a common residence or if neither spouse lives at the last common residence, the competent court of law which pronounces itself over the claim for dissolution of marriage is the District Court from the residence of the summoned spouse.

Regardless whether the divorce is requested at request of both spouses or at request of one spouse, accepted by the other spouse, the court of law has to check the cumulative fulfilment of the following conditions in order to admit the claim:

Divorce at request of both spouses:

In this situation, the divorce claim must be signed by both spouses or by an attorney-in-fact, with special authentic power of attorney.

At the hearing set for resolution of divorce claim, the court of law will check whether the spouses insist or not on dissolution of marriage. Thus, both spouses have to appear in person before the court. If they empowered another person, this person has the obligation to appear to the hearing set in this case, with the power of attorney received from the spouse he/she represents.

If both spouses insist on dissolution of marriage, the court of law will pronounce the divorce without producing other evidence in motivation of their claim.

Divorce based on request of one spouse accepted by the other spouse:

In this situation, for the court of law to rule the divorce, the court has to check if the following conditions are fulfilled: 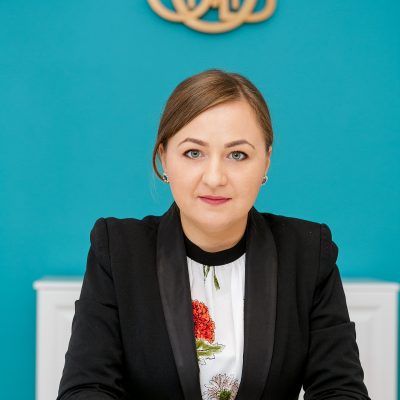